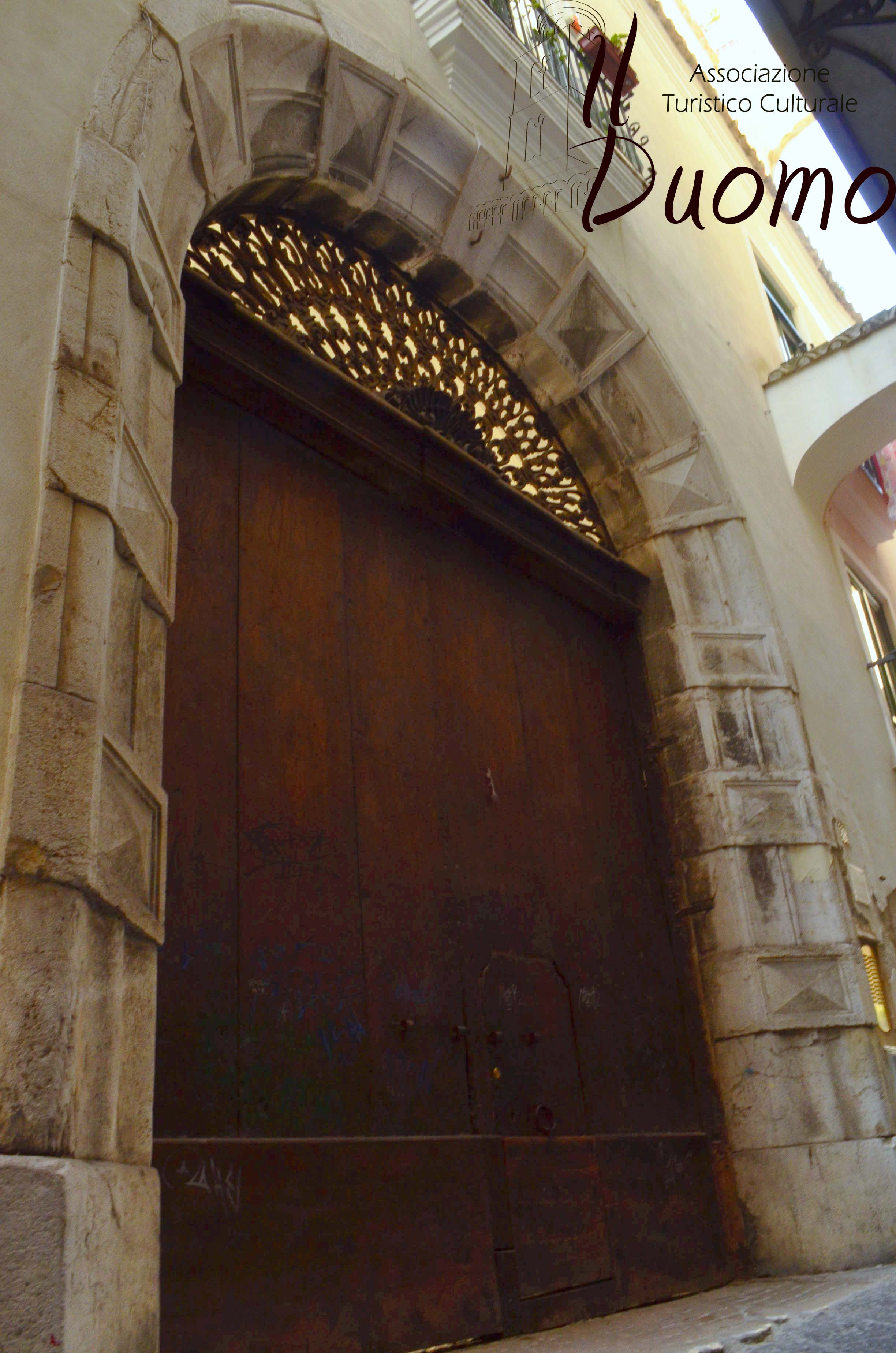 The Holiday Home “Il Duomo” it’s located on the first floor of a sixtheen century building of the old town in the typical narrow street of Botteghelle.

Its central position allows to walk within the narrow streets of the city center where Once upon a time lived the older Longobards and Normans In a charming and genuine Atmosphere.

A few steps from the cathedral dedicated to St. Matthew, from shopping street of the Merchants (“via dei Mercanti”) and the various attractions of Salerno: the nineteenth-century Teatro Verdi, The Garden of Minerva (Old Botanical Garden of the Schola Medica Salernitana. The first medieval medical school), the Promenade and the medieval Arechi Castle that is a symbol of the city’s history.

The favourable geographical position it’s unique in its kind and allows to reach easily the most attractives tourist destination of Salerno and Campania…:

The Amalfi and Sorrento Coast, The Archaeological sites of Paestum Velia and Pompei, Cilento and Vallo di Diano National Park with its amazing coast and beaches, ancientes villages and its Apennines peaks for trekkers and nature lovers

The building’s name where it’s located the Holiday home is “Palazzo Casa Cavaselice” one of the oldest of city and it’s date back to sixtheen century.

The ground where the building stands was gived in 1053 directly by the last Longobard Prince of Salerno: Gisulfo II, discendant of Arechi the prince who gave name to the Castle of city 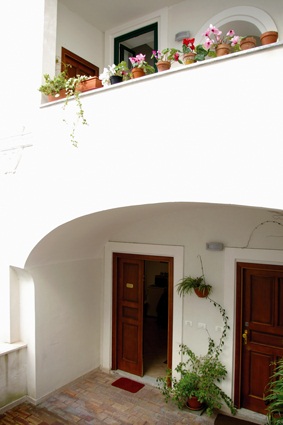 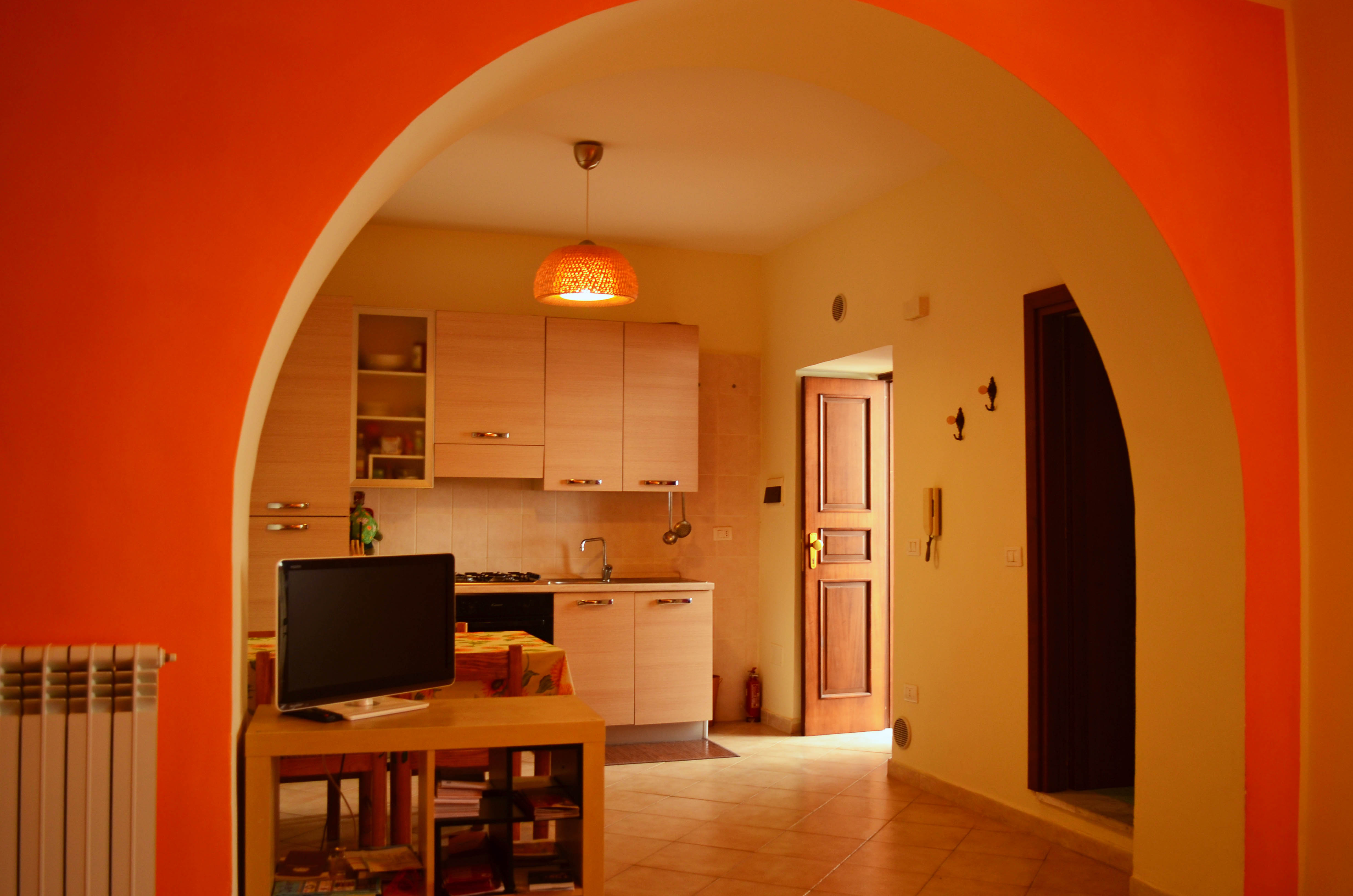 The buildng has a wide interior court, the balcony of the holiday home overlooks inside the building

By nightfall the streets of the historic center come to life, creating the so-called “night life”, the area of the premises is a 5 minute walk to the House thus allowing you to enjoy the beautiful evenings Salerno and then return to rest in a place quiet and peaceful.